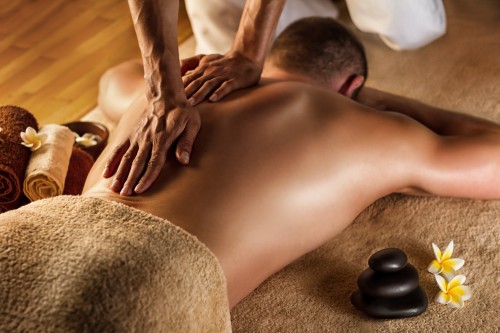 MALE MASSAGE or GAY MASSAGE It is unclear where the Spanish expression “having a feather” (to be camp or affected), used to refer to homosexuality, came from originally. Perhaps it is because feathers are soft and showy, attributes commonly considered to be feminine. So what has using feathers during a tantric massage have to do … 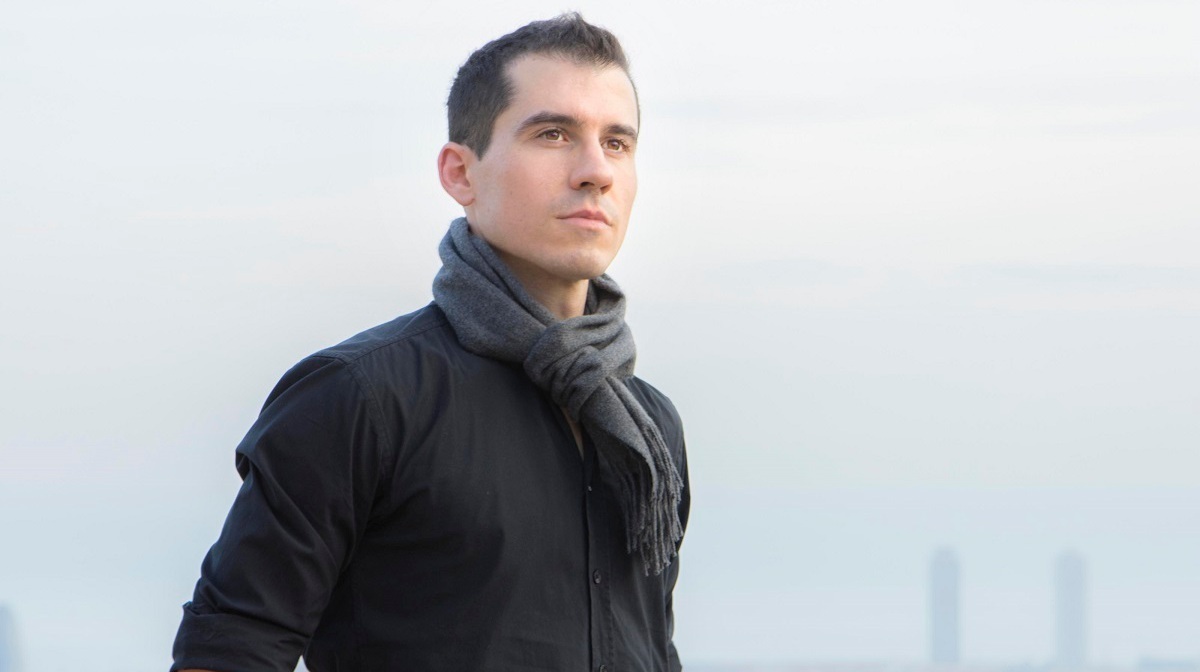 What is a Tantric Companion? – Male Escort I’m sure you’ve never heard of the term “tantric escort,” which is different from “male escort“. I will briefly describe it to satisfy your curiosity. It is difficult for me to explain what tantric accompaniment consists of. After years of traveling and meeting people from all over …